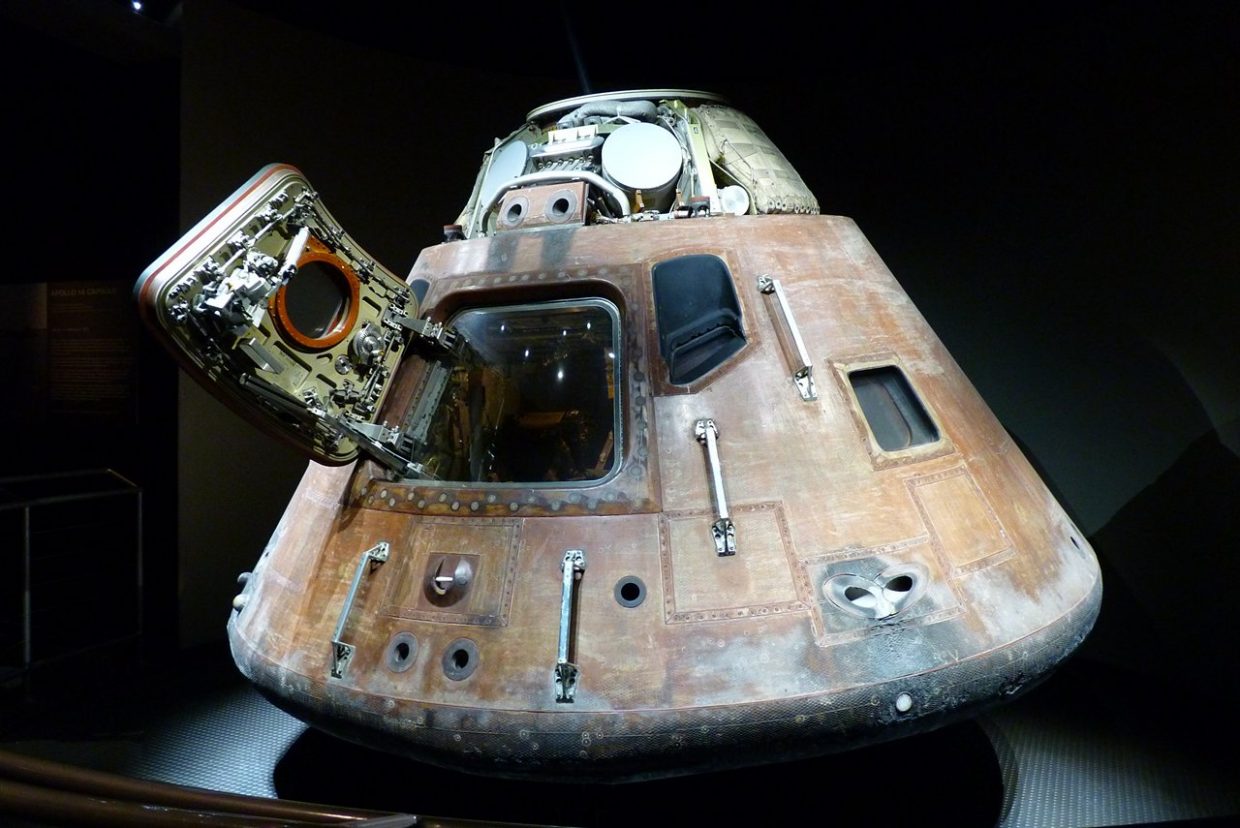 For a space nut like me, this place is paradise! Positioned on the east coast of the United States, almost as close to the equator as it’s possible to get in the USA, rocket launched from here benefit from the Earth’s rotation getting the first 1,000 mph of the 17,500 needed to attain orbit for free. And of course launching to the east over the Atlantic there’s little prospect of launch failures showering debris over populated areas!

The space history on display here is awesome. There’s one of the two unused Saturn V rockets – the other being at the Johnson Space Center near Houston, Texas – as well as a pretty much complete set of all the different rockets launched from here over the years including the Space Shuttle Atlantis.

If you’re visiting it’s at least two full days to see everything, and you may even want to consider a third. 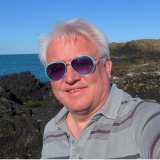